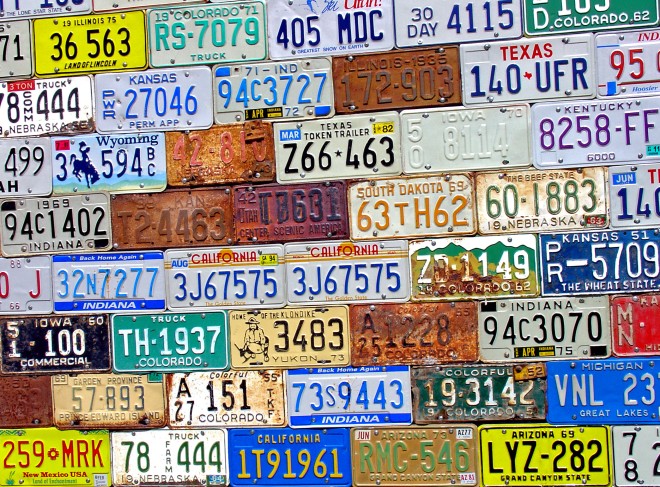 For the last many years, the network license server for Autodesk has had a “cascading” feature. This is a definite plus of using Network Licenses, but it is often overlooked or misunderstood. And I get it, setting up a network license server can be a pain in the butt, and the last thing most IT folks look for is an oddly named feature.

“Oddly named” is really too harsh now that I think about it. But “cascading” isn’t the first word that comes to mind here.

Put simply, when you run an Autodesk program, and you are using network licenses, your PC is going to try to check out the least expensive license.

Practical example: you own 2 dozen seats of Revit Arch and 4 seats of Building Design Suite Ultimate (you know… for Navisworks Manage because really, all you want is the clash detection.) When a user opens Revit Arch, it is going to check out that Arch licenses, and not touch the Suite license. The only time it’s going to grab a Suite license is when you open up software that is ONLY in that suite.

Essentially, this works EXACTLY like you hope it works and makes using Network Licenses MUCH more attractive.

But hurry up! You might be running out of time!!

One thought on “How Autodesk Network Licenses Flow”

Stay Up to Date